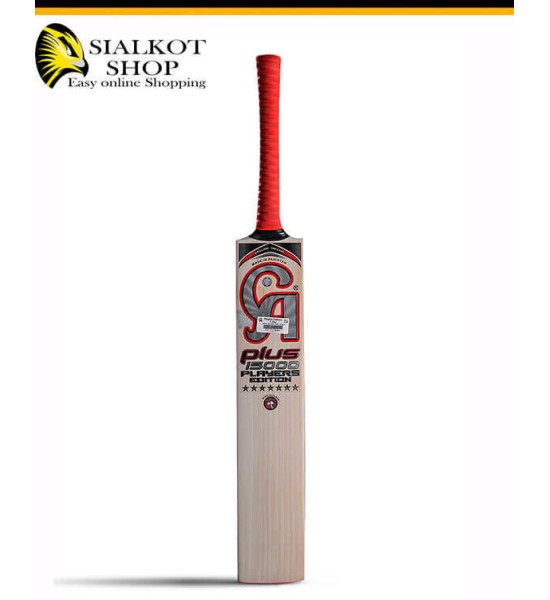 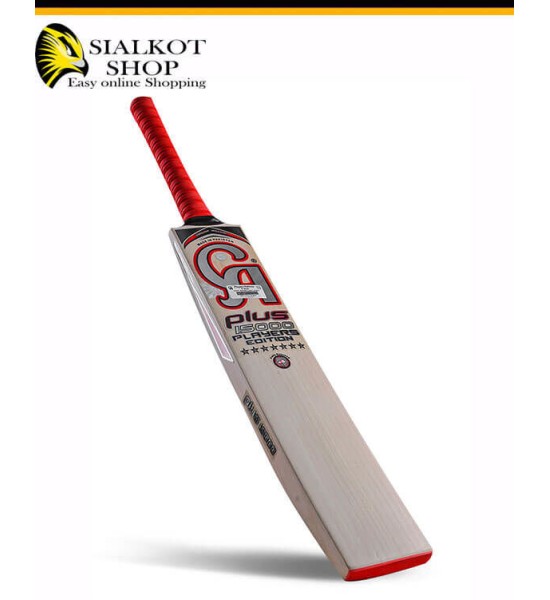 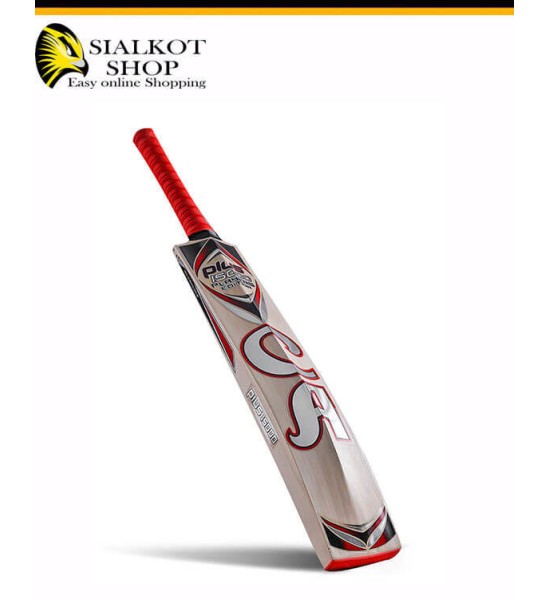 This magic bat named Plus 15000 PE is an all-time classic and hit cricket bat which is being made for all cricket connoisseurs out there. This bat is one of the extended versions of Plus 15000 but both the products hold their own value and specialty in their own way with a unique bunch of specifications that don't make any of the bat lesser than the other one. When it was being promoted on social media, this bat gained so much attention from its customers for being the strongest can handle bats of an era. Digging into its appearance then it is Grade one of seven-plus grains willow and it is crafted and manufactured keeping the aspect of balanced weight under consideration. Also, its grip makes it a pro-gear. This bat is endorsed by famous cricketers like Misbah-ul-Haq and Haris Sohail.
The most unique feature to be mentioned as well as the presence of arch-shaped minimalistic red and silver stickers. Also, this product comes with a red-colored grip, and a reverse lock technology along with grooves makes them a perfect grip. Both the bats, plus 15000 P.E and Plus 15000 are handcrafted products that are admired by many cricket icons. This bat has red-toe guard safety as well. It is packed and presented in a designer bag which makes it easy to carry. And both these bats are being introduced with a scratch code verification system.
Request Info
Quickview 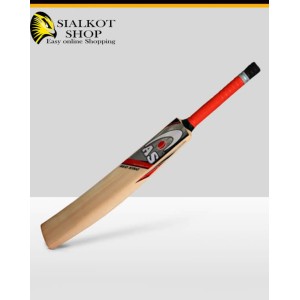 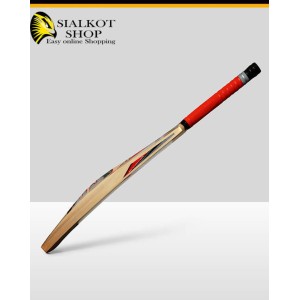 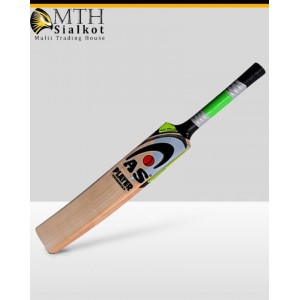 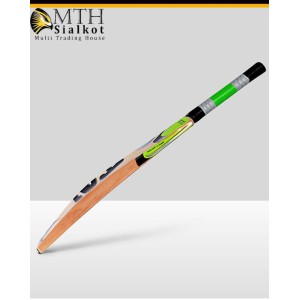 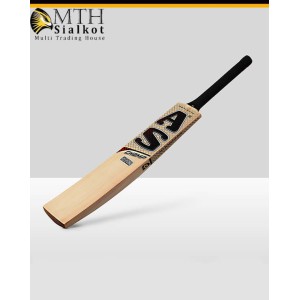 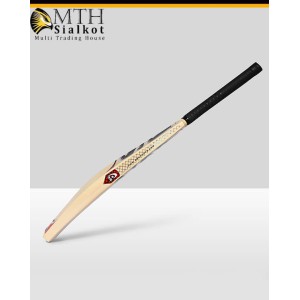 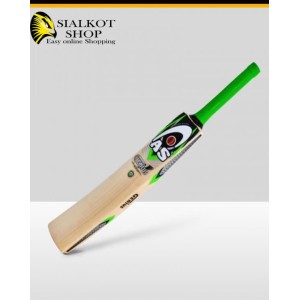 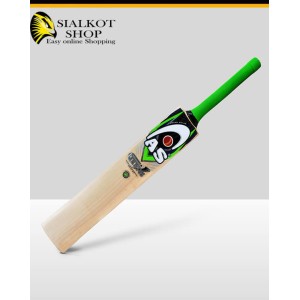 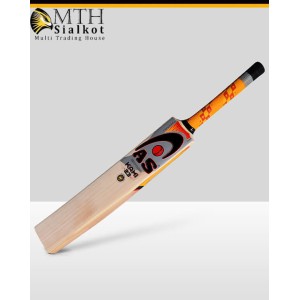 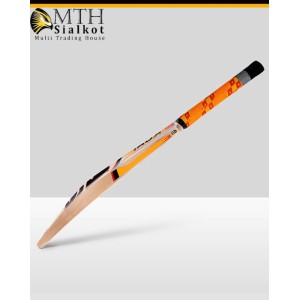 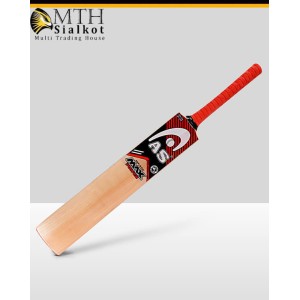 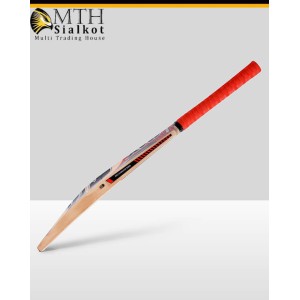